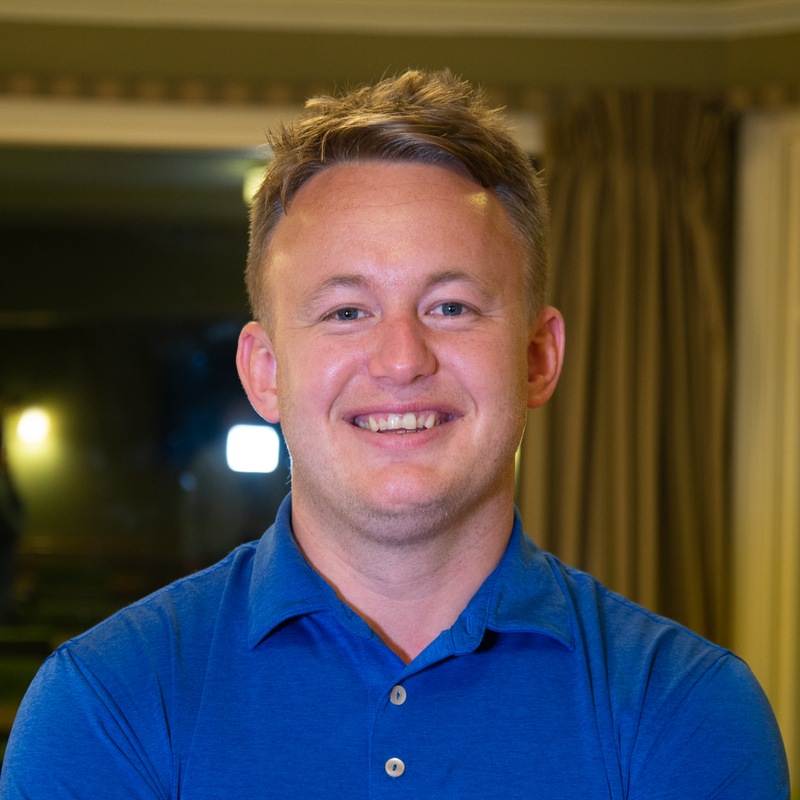 Matt started with Club Systems in August 2018 having joined with over 5 years’ experience in the golf industry. Matt previously worked as Golf Coordinator at his home Club, Caldy Golf Club.

Matt spends his free time by balancing sport with family. During the summer he’s a keen golfer, playing off a handicap of 2. (He’s often been told that he’s the most laid back 2 handicapper there is!). In the winter he also likes to play football playing a few times a week when work fits in. This is whilst also with having to balance having a baby boy and a wife at home!

Matt’s ambitions are to get his handicap to scratch before he’s 35 years old. Whilst not playing as much as he used to, he would like to stay at 2 for now at least. Work wise, Matt would like to progress along with the company and see where that takes him as Club Systems grows.

An interesting fact about Matt; he once captained Team Europe in a Ryder Cup style match at Sun City Resort in South Africa as part of the Virgin Atlantic Golfing Swingers Program. He was only the 2nd Team Europe Captain not to win the trophy, but it really isn’t about winning!